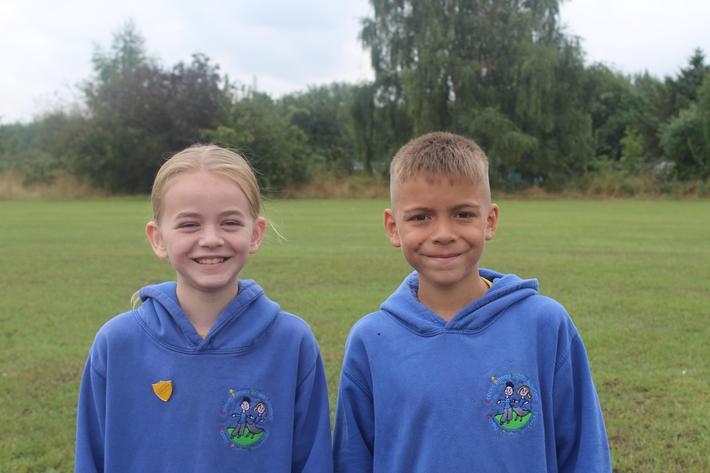 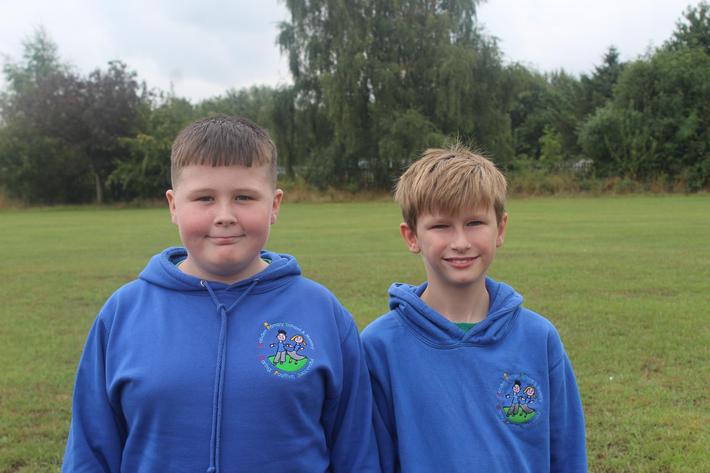 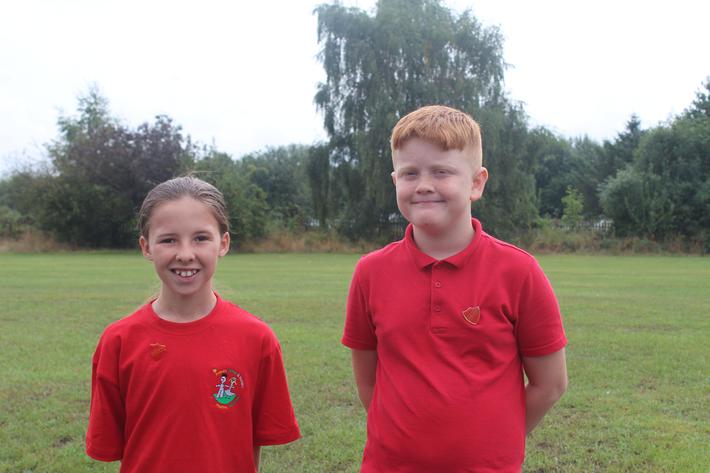 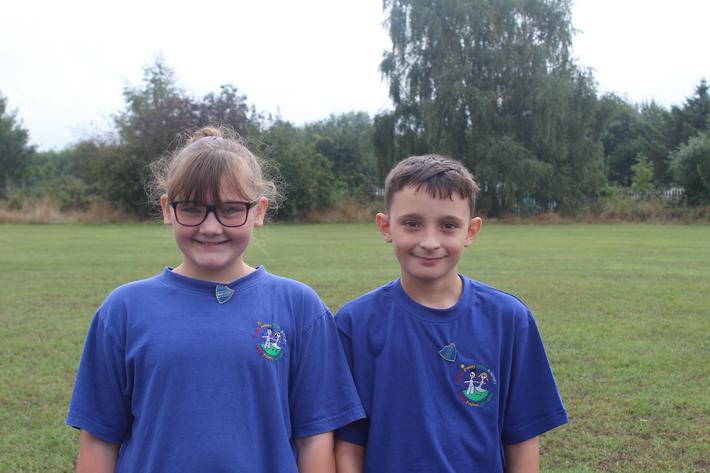 We had the chance to participate in a girls football tournament at Goals in Kirkstall. There were 20 schools there in total.

We had group stages first. In our first game we won 2-0 with 2 lovely counter-attacks from Gracie. In the second game we won 3-0 with another 2 from Gracie and a beautiful shot from Dana. The third game was difficult and the team were starting to tire. We had a 0-0 draw but some lovely saves from Amelia and strong defence from Maya. This left us top of our group and we went through the quarter finals.

We drew our quarter final 1-1 , with a goal form Taiye, so it went straight to penalties. This was nerve-wracking but the girls dealt well with it. We both got the first one in then the keepers saved both of the second penalties. It was down to the last penalty. Dana scored for us and Amelia saved theirs! We went through to the semi-final. By this point the cold and tiredness had got to us and unfortunately we conceded early on. The girls' heads dropped and we conceded another 3. However, we still came third out of 20 schools. Everyone played fantastically from Elishia's and Maya's daring tackles, to Taiye's pace in defence, to Princess' determination in midfield. Well done to Gracie, Dana and Taiye on your goals.

Teamwork, determination and enthusiasm shone through and they did themselves and Cobden proud.

We had the chance to enter the St Bart's cup, competing against 41 other schools from Leeds. It was such a hot day and the girls played amazingly. We didn't get much opportunity to practise as a team so the girls did fantastically well. We had 6 qualifiers of which we lost 3, drew 2 and won 1. We had some amazing goals from Dana and Gracie. Also a special mention to Amelia who's safe hands saved us a few times. Soma was solid in defence and made it difficult for their attackers to break through. Maya was so quick and was picking up on any loose balls from the other teams. Casey-Leigh and Princess also helped in various positions and had some great passing. Well done Girls!

We've been lucky with the weather for days at the cricket this year! Another beautiful day and the girls have been superb in the heat. We started with some skills practise in batting, fielding and bowling before playing 2 games. The first game the girls won 90 - 58. The second game was where the girls let their wrists go, smashing home boundary after boundary. We won the final game scoring 146 runs to the opponents 36. A great morning.

We got the opportunity to go to Sports Hall Athletics at John Charles Centre. There were so many events for track and field. We worked really hard and were able to get second place in our group. We had some amazing runners and everyone did really well. We came first in some of our relay races and in the boys javelin.

What a beautiful day for cricket! We attended a tournament at New Farnley CC with a team of nine year 6s. With a new format, following the lead from the 100, overs were 5 balls and it was a hitting frenzy. The team played some incredibly difficult bowlers who obviously play for clubs but were incredibly resilient and played well together. After a few losses, some being incredibly close with two going down to the last ball, heads went down but they picked them back up again and played with great spirit and a sense of fun. Overall we won 3 and lost 4 of the 7 played but we all had a great day in the sun.

We had the chance to take some year 6 to Holy Family for a football tournament. The boys did absolutely fantastically and were only beaten by one goal in one game. Well done boys!

We were able to compete against two other schools in a tag rugby competition. Although we hadn't done much rugby at all, the children were fantastic. They showed agility, skill, determination and great teamwork. We drew one game and won our other game. Great work by all there with a special mention for Colby, Ruben and Kaesen for scoring tries.

We were invited to take part in an inclusive event at Hollywood bowl. We had a fantastic time especially considering some children had never bowled before. We even got a medal at the end. Well don everybody that took part.