This page will contain class newsletters, photos of interesting activities and useful links.

This week we had another workshop. It was a Lego one (see below). We were able to design our own robots using coding, motors and Lego. It was a fantastic experience.

In maths, we have been doing to some tricky algebra equations. In history, we learnt about William and Ellen Craft who escaped slavery and came to England to talk to others about abolishing slavery.

This week we had a writing workshop where we made up our own story. We based it around an old sword with a tally of 13 on it. We acted it out and wrote down the plot so we could write the story up after. It was great fun!

Welcome back! I hope you all had a restful holiday and are ready for another term. This week we started learning about activism and particularly about the abolition of slavery. We have started to learn about Olaudah Equiano, who purchased his freedom and worked to abolish slavery.

Our 8 house captains got the chance to spend the day at Leeds Civic Hall. We spent time in the council chambers with the Lord Mayor. We also had the chance to look at what the council will be spending money on to help us. We looked at different opportunities and events; favourites were youth clubs, sporting events and music making chances.

This week we have been finding fractions of amounts in maths. In English we have been writing explanation text about the water cycle that we learnt about in year 4. In PE we learnt how to hold a hockey stick and stop and pass a ball.

This week we have done equivalent fractions in maths and in English we have done some work on speech marks. In ICT we made a slide show all about mountains. In P.E we played netball and the rest of the children were playing football. We looked at mountain ranges and tried to find them in an atlas. In PSHE we talked about physical, mental and emotional health and who influences us the most.

written by Ebony and Shanade.

Evolution Theory - Battle of the Beaks!

This week we have been learning about World War II. We learned about the ration books and how much people were allowed to eat because the Germans stopped people from being able to bring food on ships to Britain. They used torpedoes to sink the ships that were carrying food. We watched a video about this and we could see a 3D ship made to look like the real thing, which was really exciting. We also learnt about the Blitz and we found out that Blitz means lightning. The people in Britain had to carry gas masks. We were really lucky that Harvey brought in his great grandmother's gas mask and we were all able to see a real life one. Nowadays, there are actually more unexploded bombs being found in Germany than in Britain because the British dropped more bombs on Germany than the Germans dropped on Britain. In science, we learnt about DNA that you get from your biological parents and how this can mean that you inherit traits from them like your hair and eye colour. We also found out about adaptation and how mutations can help living things adapt to their environment.

This week we have had some great fun. In maths we have been practising addition and subtraction with reasoning. In English we finished off our war poetry.

On Thursday we all climbed a mountain. We hiked to the top of Pen-y-Ghent in the Yorkshire Dales. It was a total of over 15 km there and back again. Well done everybody. What a fantastic achievement!

On Friday we also had a workshop about WW2. It was great to learn about life on the home front but also what life was like for people living in Germany, many of whom didn't want a war. 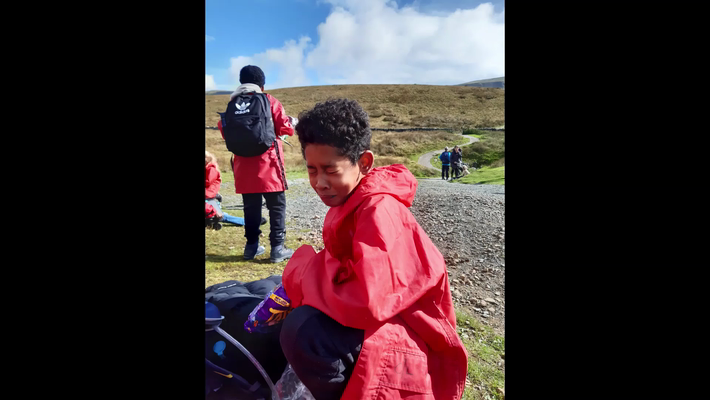 Take a look at the video of our great time climbing a mountain!

We've been looking at war poetry in our English lessons, focusing on In Flanders Fields. The children have then begun planning their own war poems, which they will be writing over the coming week. The plans are looking good so we're looking forward to seeing their finished pieces. In maths we've been revising addition and subtraction, building on what we've learnt over previous years and thinking about how to answer word problems, using these operations. We've had another look at Zones of Regulation in PSHE this week. Can you remember what the different zones are and what emotions someone might feel in each one?

We have continued our work on place value with some rounding.

With the sad news of the Queen, we thought it would be nice to do some art in tribute to her service, as well as some other Andy Warhol based art.

In history we wrote some explanations about how and why WW2 started.

It's been great to have everyone back in school. Year 6 have settled in fantastically. We have started our class novel and are reading 'Stay Where you are and then Leave' by John Boyne. It is set during WW1 and is about a boy who's father goes to war.

In maths we have been getting to grips with place value of numbers up to 10 million.

We have been doing lots of art based on Andy Warhol and pop art.

This week we've been exploring the art work of our class artist, Andy Warhol, and creating some brilliant artwork inspired by him. Our favourite is our collage of the late Queen Elizabeth II, to mark her passing. In maths, we've worked on place value - ordering numbers, rounding numbers and working with negative numbers. Our English lessons this week have focused on grammar. We have looked at subordinate clauses, relative clauses in particular, and written some descriptions using them. In history, we have begun our World War II topic and found out how and why it started. We were impressed by how knowledgeable some of our children already were on the subject! 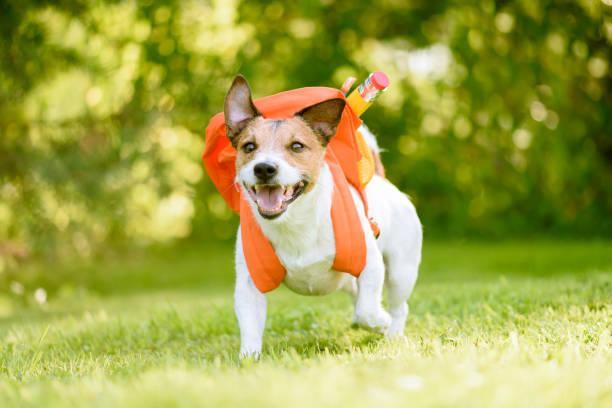 All excited for back to school!

It's been great to have you back at school and we are looking forward to a fun year with you all, full of lots of exciting experiences and challenges - starting with our hike up one of the Yorkshire 3 Peaks, Pen-y-Ghent, in a few weeks. We can't wait!

Below are some of the exciting memories that children who are currently in Year 6 have experienced since starting school.